Betta fish are often kept as pets in small containers with living water. Many people think they only need to feed their betta once a day, but this is not true. Instead, they need to be fed twice a day – one meal should contain live food and the other dry food. This blog post will teach you what can poison your betta fish and keep them healthy.

What Is Ammonia Poisoning In Fish?

Betta fish can be killed by ammonia poisoning if it is not removed from their water. Ammonia comes from the waste of other animals living in the tank or even through decaying food, debris, and poop. It may also come about when you use tap water with chlorine on it – this will quickly kill your betta. When there are high ammonia levels in a betta’s living conditions, they experience stress, which leads to illness. Make sure to change out 25% of an infected betta’s water every day until all traces of ammonia are gone since new clean water does not have any at all. Also, you can find different cleaning equipment where shop owners keep betta fish for sale. If you find out that your pet has been with ammonia, take them to the doctor.

What Are The Symptoms Of Ammonia Poisoning In Betta Fish?

If your betta is experiencing ammonia poisoning, you may notice that they are lethargic and resting at the bottom of their tank. Some will also have a swollen stomach – this comes from constipation which happens when fish eat too much without pooping because there is not enough water to expel waste easily. If your betta’s scales look like they’re sticking out and their colors do not seem as bright, they could be suffering from an infection caused by ammonia poisoning.

What Are The Symptoms Of Nitrite Poisoning In Betta Fish?

If your betta is suffering from nitrite poisoning, they will appear listless at the bottom of their tank while gasping for air near the surface where there is fresh oxygen. Some fish also get discolored skin patches when this happens because the scales begin to separate due to stress damage caused by a lack of oxygen in their living environment! You’ll notice that one side of the betta’s body will not be the same color as the other. Sometimes they get dark patches on their skin which can lead to fin rot – this happens when bacteria begins to damage their fins and tail.

If your betta is experiencing ammonia poisoning, it could be because you are using tap water that has chlorine in it. It can also happen if other fish live with them produce a lot of waste. Fish poop and pee all the time – this means they excrete ammonia too, which will quickly build up to dangerous levels around them unless you take extra precautions by doing daily water changes for at least 25% of their tank’s total volume each day until everything clears up.

This blog post has given you some information on what betta fish do not like and what are poisonous to them. Hopefully, this article will have provided enough knowledge for anyone interested in keeping a pet betta fish. If you want more content about these adorable creatures or if there’s anything else we can help with, let us know. We love helping people out and would be happy to provide any additional content needed. 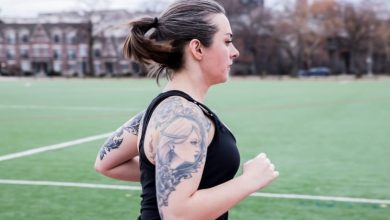 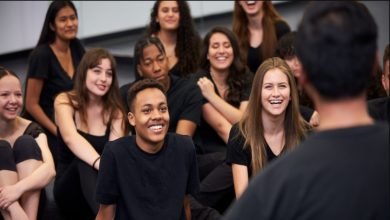 Follow your Passion: Enroll Yourself in an Acting Class in Sydney Today! 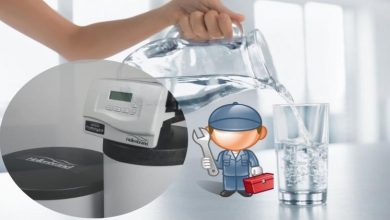 Things To Know About Water Softener 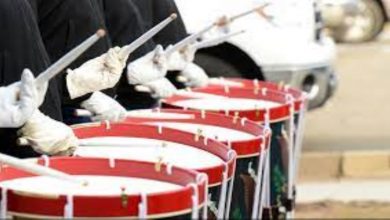 Sympathetic the rudiments of inspiration