They may do this directly by rating products and commenting or by publishing opinions and participating in conversations across the Web. Anyone can be a social influencer, influencing someone else’s brand affinity and purchasing decisions, and you, the reader, are probably one, too, without realizing it. Social influence marketing is about recognizing, accounting, and tapping into the fact that as your potential customer makes a purchasing decision, he’s influenced by various circles of people through the conversations that he has with them online, when he shares his own social media and consumes theirs. But wait a minute. 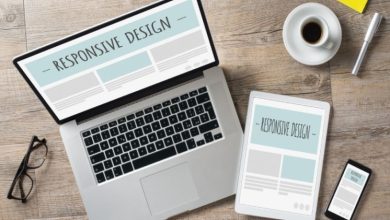 How to Choose a Web Design Agency? 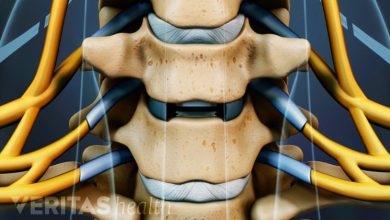 The Approach of Cervical Disc Replacement 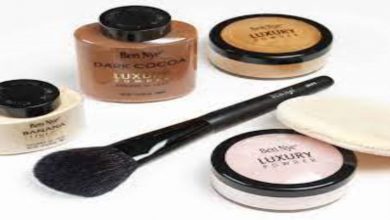 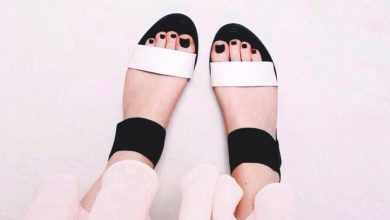 Diabetic Footwear: 3 Reasons Why You Need Them