If the allegations are true, then Getafe, Real Betis, and former president Miguel Archanco are in serious trouble. So what are these allegations all about then? Well, simply put, Spanish club Osasuna participated in match-fixing .According to Osasuna’s former secretary Ángel Vizcay, the club paid both Getafe and Real Betis to lose matches against them back in 2012/2013 and 2013/2014 respectively. He also said that they made another payment to Espanyol to draw a match. In the investigation led by judge Fermín Otamendi, 11 men were believed to have partaken in the said match-fixing; six of those are former Osasuna directors, three are former Betis players, and two are estate agents. Additionally, he admitted in court that the club also paid. Former club president the allegations during the testimony.

Vizcay said that the club paid Getafe €400,000 to lose a match back in 2013 while Betis was paid €250,000 to lose a match the following year. He also said that the club paid Valladolid a €150,000 to €150,000 to Betis to beat Celta Vigo. Those two teams, Deportivo and Celta, were also fighting against during the 2012/2013 season. In the following season, Vizcay said that Osasuna paid Espanyol €250,000 to end their match in a draw. Espanyol only needed a single point to avoid relegation, but despite their ‘best’ efforts, Osasuna was still relegated at the end of the season.

Vizcay also said that Betis was also paid an additional €400,000 when they beat Valladolid, the Spanish club that Osasuna was battling against to avoid relegation. At that point, Betis were already facing relegation, so it seemed that the payment by Osasuna had brought some kind of determination to them (ironic if you think about it). In his testament, Vizcay also added that one of the two payments made to Betis was done directly with three.

Those three players in the testament are Jordi Figueras, Xavi Torres, and Antonio Amaya who are all on trial for said allegations. Vizcay was able to identify that two of the three men were in fact Figueras and Torres. However, he could not confidently say that the third man was indeed Amaya. Nonetheless, he was identified to be the recipient of an earlier payment made to Betis.Vizcay said that he admitted and Javier Tebas, La Liga’s president, when he found out that the league was conducting an investigation on the matter, as well as finding out that the Sports Council was doing. ‘All the destinations of the payments were discussed and decided during the club’s board meeting’, he said.

His confession proved to be pivotal and significant in the ongoing investigation. However, only the payments made to Betis are those being investigated while the others could be heard in a future case hearing. Former club president Archanco denied the allegations presented and said that Osasuna did not fix any match nor did they pay any player. He said that the only payment made to Betis was to beat Valladolid in 2014 which was beneficial to Osasuna. 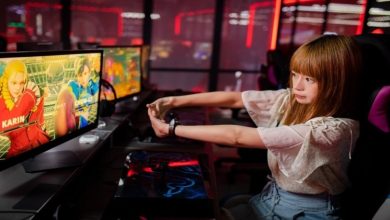 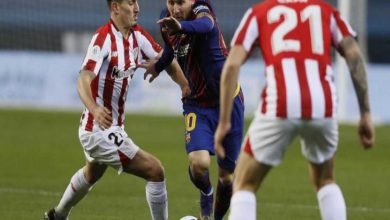 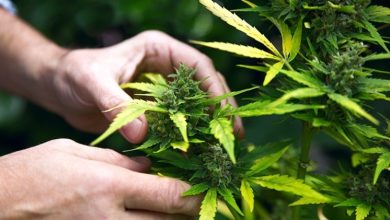