We don’t know beans about beans. Asparagus, potatoes, turkey drumsticks—you name it, we don’t have a clue how the world makes it. I usually think I’m exaggerating the scope of the problem, and then I’ll encounter an editor (at a well- known nature magazine) who’s nixing the part of my story that refers to pineapples growing from the ground. She insisted they grew on trees. Or, I’ll have a conversation like this one: “What’s new on the farm?” asks my friend, a lifelong city dweller who likes for me to keep her posted by phone.

She’s a gourmet cook, she cares about the world, and has been around a lot longer than I have. This particular conversation was in early spring, so I told her what was up in the garden: peas, potatoes, spinach. “Wait a minute,” she said. “When you say, ‘The potatoes are up,’ what do you mean?” She paused, formulating her question: “What part of a potato comes up?” “Um, the plant part,” I said. “The stems and leaves.” “Wow,” she said. “I never knew a potato had a plant part.”

Many bright people are really in the dark about vegetable life. Biology teachers face kids in classrooms who may not even believe in the metamorphosis of bud to flower to fruit and seed, but rather, some continuum of pansies becoming petunias becoming chrysanthemums; that’s the only reality they witness as landscapers come to campuses and city parks and surreptitiously yank out one flower before it fades from its prime, replacing it with another.

(My biology- professor brother pointed this out to me.) The same disconnection from natural processes may be at the heart of our country’s shift away from believing in evolution. 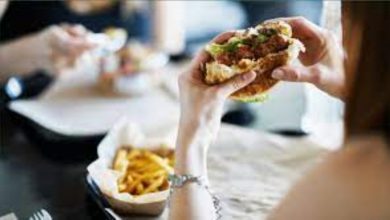 A good crack of thunder boomed, and the rain let loose just as the waitress came back to clear our plates. 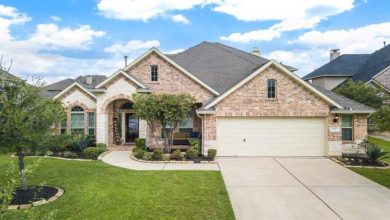 What DDP is all about: The Most Amazing Dream Design Property-2022 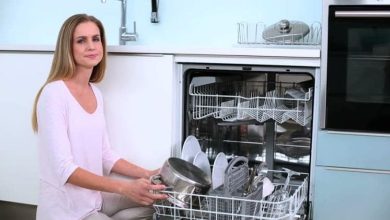 Why Every Modern Home Should Have a Dishwasher 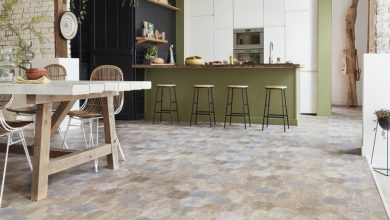 How to Choose Vinyl Wall Tiles