Property prices showed little growth in the first three months of the year and mortgage approvals to buyers are down sharply, Halifax said. This suggests that the “race for space” could be starting to slow. Experts including the Sittingbourne letting agents say that the boom in the market for inner-city flats came to an end towards the end of last year as buyers shunned city centre work and life during lockdowns. But there were signs that the trend could be fading, with growth in the price of flats now outpacing growth in the price of detached houses in its latest snapshot of the housing market.

The stats until now

People began leaving the city centre as work and schools were all closed due to the lockdown. After the announcement by the government about the stamp duty holiday, people started moving towards the countryside as the demand for spare homes grew. But in the latest updates of the housing market, the experts feel that this popular trend is now declining. Compared to last November the flats are being bought 10.8% higher. On the other hand, the selling of the detached house was at 6.6%

Though this statistic reveals the complete story, the reports by Halifax said the average price of a flat went up to £118,771 from £107,159 last year. The average price of detached houses went up to £517,650 from the price of £485,684 in 2020. The demand has tipped in favour of flats. Experts say for the past several months the demand for larger properties were on the rise as people wanted more space as all of them in the family were at home. They needed more outdoor space and a spare room to set up a home office.

What made people prefer the countryside?

The stamp duty holiday was withdrawn towards the end of summer in phases and it completely came to an end on September 30. After the end of the stamp duty holiday, on the other hand, the city centres were reopening, with offices and stores functioning as usual. This made people move back to the city for work resulting in rising demands for the flats again. There is enough proof for this preference change by the Rightmove website. The website data shows that detached homes were most searched in November last year, but now the flats have become the most searched property type by buyers and renters.

Experts say as the city has started reopening and shifting towards normal, more and more people are preferring to return back to the cities for work, school and more. People looking for flats may notice that there are a lot of options for flats with shared balconies and gardens. The average price for these properties has a considerable lower increase when compared to other property types. Studies have also shown that people are now increasingly searching and enquiring for any three- and four-bedroom family houses.

Experts also opine that flats are making a comeback in the property market after the post-furlough and commuting patterns for many people have again normalised after the pandemic. The demand for flats may not be solely driven by first-time buyers. According to industry estimates, the amount of money people were withdrawing when they remortgaged has seen to be consistently increasing. It is predicted that those who remortgaged for repurposing the cash and use it for clearing their debt or even spend it on home improvement with an average gain of £80,000.

There’s a good likelihood that a large portion of the money is being used to fund another property. It is only natural to think of a cottage by the sea or in the countryside while considering second homes. But the pandemic has changed the way we live and look at life, Hence it is possible that it’s affecting second home trends as well. Because of the rise of flexible and hybrid working, it makes more sense to buy a home where we truly want to live, as well as a little place near work for when we absolutely must go into the office. 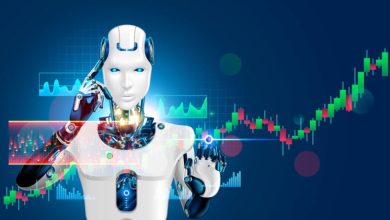 Best Copy Trading Crypto- How To Make Most Of Your Investment Potential? 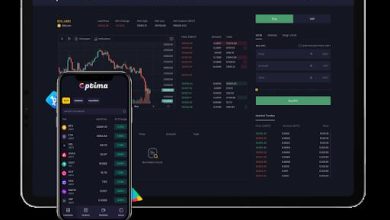 Why You Need Cryptocurrency Exchange Software 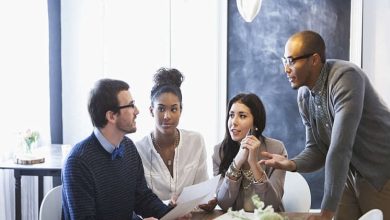 What is ISO and Why ISO Certification Is Important for Companies 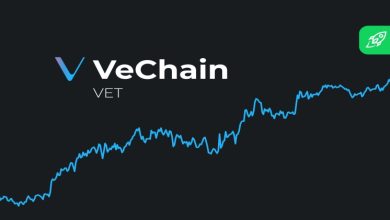