Moving is a lot to take on, but you must pay attention to more than just your moving truck and belongings when you’re moving to a city like Toronto. This city has a different way of living and offers a lot to anyone who calls it home.

These are the top things to know if you’re moving to Hog Town and why it’s paradise on Earth.

You’ll Be Expected to be Creative.

Although you won’t lose your job at an accounting firm if you can’t paint like DaVinci, this city brings the creative edge out of anyone who lives here.

From the fact that more artists live here per capita than anywhere else in Canada to the multiple design and art schools in the city and major animation companies that call Toronto home: this city is full of the creative spirit. Living here will inspire you to delve into old hobbies or even try out new skills you’ve never considered before.

Get Used to the High Prices

Unfortunately, Toronto is the second most expensive city in Canada. This means that the cost of living from groceries to real estate in Toronto will be incredibly expensive. So if you want to take care of yourself and avoid going broke the moment you arrive, it’s a good idea to try and line up a job in the city before you move.

If you don’t want to work in the arts, there are plenty of information and technology jobs, and many of Canada’s largest banks call this city home.

The Central Identity of Toronto Shifts

Toronto doesn’t have a set identity, which means that it will shift and change over time. However, the incredibly diverse population that lives here ensures that you can try new foods and new experiences and get to know people from cultures worldwide.

This is a chance that not many get while living in one city and is something you should take advantage of while you’re in Toronto since it’s been rated the most diverse city on Earth multiple times over.

Driving A Car Here Is a Costly Waste

Although if you live outside of city limits, there can be some value in owning a car to drive in, if you live in Toronto proper, owning a car means you’ll be paying high amounts for insurance and still having to wait in traffic almost constantly.

To avoid this, sell your car before you move, and get to know the affordable and timely public transit the city has to offer. Not only is this the greener option, but it’s also far more affordable and will let you set a daily reflection habit so that you don’t have to worry about traffic or issues on the road and can instead use that time on yourself.

Toronto is an Amazing Place for Anyone to Live

Although this city is stunningly expensive, it’s one of the best places to live on Earth. From the fantastic foods, and incredibly diverse cultures, to the amazing beachy islands and beautiful architecture: living here in paradise. 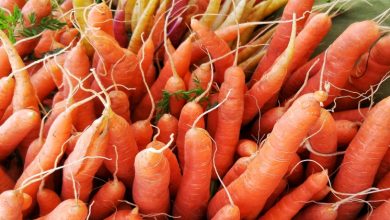 Many bright people are really in the dark about vegetable life. 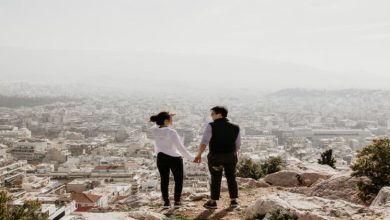 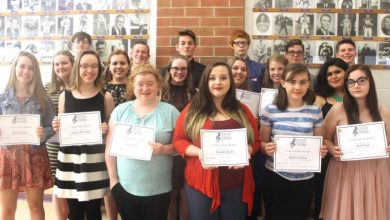 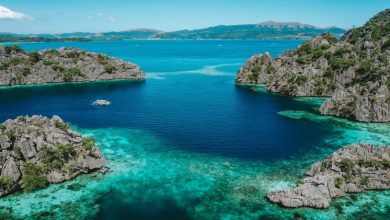