Finding a way to stay clean while bleeding has been limited for all those who have their monthly cycles. Either you used a tampon or a sanitary pad, and that was it. However, more options are opening up these days with products like menstrual cups. Better yet, free bleeding is rising in popularity, thanks to the availability of period proof underwear in Australia.

What is Free Bleeding?

Free bleeding is a simple enough concept to understand. It involves menstruating without using a product to absorb or collect the flow. Some people use it as a social movement to normalise menstruation, whereas others resort to it out of financial necessity.

As a result of this phenomenon, the popularity of period proof underwear in Australia has risen. They do not count as period products that people revolt against in this movement.

How Does Period Proof Underwear Work?

Period proof underwear is meant to be worn during the days of menstruation instead of the disposable protection that is typically used. Apart from making a statement, some use this underwear on days when the flow is heaviest. It works as a backup to prevent leakage and staining of the clothes. Some also use these undergarments on lighter flow days and forego protection products.

This underwear is crafted to look and feel like any regular underwear. The secret is that extra layers and unique fabrics in the crotch region absorb the menstrual blood. It fulfils this purpose without appearing bulky, and you can wash and wear them as long as you want. This type of underwear can take around one or two tampons’ worth of blood and leave you comfortable without feeling the moisture. Period-proof underwear is a sustainable option that you can use throughout the cycle.

Unlike those products usually meant for menstruation, period-proof underwear can be used for a long time. It is said to last at least 2-5 years when washed with cold water, and other instructions for cleaning are followed. Once you calculate the number of menstrual cups or tampons you would have to deal with in this timeframe, period panties win.

According to a survey, average Australians spent around AUD 19.54 a month on traditional period products. This amounts to roughly AUD 9379 spent only on menstruation in a lifetime. Since spending so many resources on periods is not an option for many people, period panties that last for a long time are a much-appreciated solution.

The amount of nonbiodegradable material generated by menstruators alone comes to 200,000 metric tonnes annually. That is an amount you cannot ignore. Switching to period-proof panties significantly reduces the menstrual waste released into landfills and oceans. Production of menstrual products also requires precious resources that can be saved for other purposes.

Yes, you can use a period-proof panty to absorb any bladder leak or incontinence you might face. They are incredibly comfortable to wear, which means you can use them daily, and you won’t have any more embarrassing accidents.

Are Period Panties Worth It?

If you are a menstruator, there is no doubt that period proof underwear can benefit you. These are worth it in terms of comfort, style, and affordability. Buy period-proof underwear from the best Australian seller today! 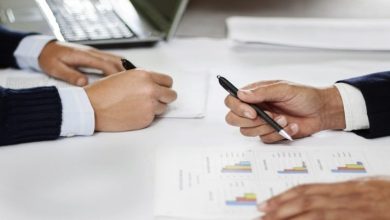 What is the Procedure For Buying A Property With SMSF 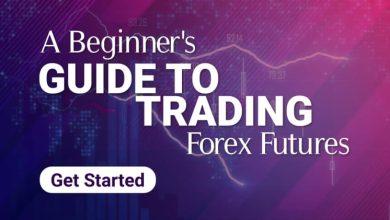 The Difference Between Trading Forex and Futures 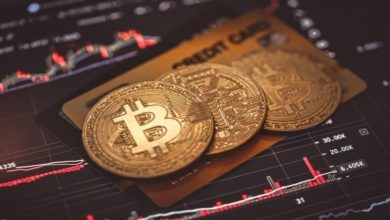 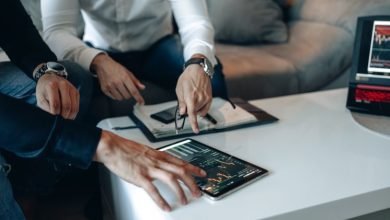 How You Can Increase the Online Visibility of your Business